By Laura Lazar and Christen Kidd Despite the soggy weather, friends of Music for Autism had the great luck of experiencing an evening of warm hospitality and wonderful music in an intimate setting at a gathering on Monday November 17th. Dr. Priscilla F. Kauff graciously opened her beautiful home to Music for Autism for an […]

On Sunday November 2nd 2014 Alessia Pedoto ran the New York City marathon for the third time in 3:29:27. Prior to the run, she explained on her fundraising page, “I am not an expert marathoner. I just join the crowd and enjoy the run. What happened in Boston in 2013 made me realize how lucky […] 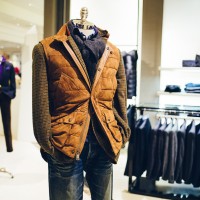 The Art of the Sport Coat

On October 22, Music for Autism celebrated The Art of the Sport Coat alongside Saks Fifth Avenue and Polo Ralph Lauren. Music for Autism was proud to participate in this event, with 10% of the sales being donated (and matched!) to Music for Autism. The event took place at Saks in New York City with […] 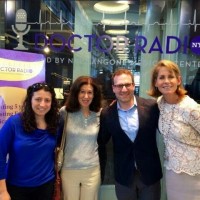 Music for Autism in the Media

As we approach the middle of summer, we are taking stock and so grateful for our amazing press coverage this spring.  Be sure to read on and click on these magical interviews and stories to learn more about Music for Autism. Music for Autism was on Sirius XM radio twice in May! US Founder, Dr. […]

An anonymous foundation with decades of experience in hands-on philanthropic support of a vast array of extraordinary arts and educational programs such as The Little Orchestra Society, the Harlem Boys Choir, the National Museum of the American Indian, Williams College, Bates College, and the Pittsburgh Opera, has chosen Music for Autism for a $175,000 challenge […] 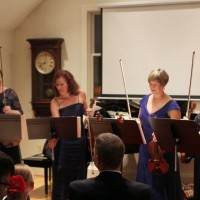 By Lisa Olson and Jane Dobkin. On June 8th, in the home of of Jackie and Bill Anderson, Viva Violins held its farewell concert after playing together for twenty years and raised funds to support the work of Music for Autism. The concert, organized by Board Member Holly Hamilton, featured the violin quartet composed of […] 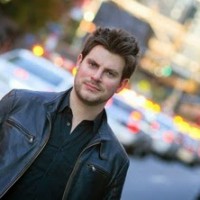 We are very excited to announce our 2014 Spotlight Artist, Sonny Paladino. He was named Music for Autism’s Spotlight Artist of the year at the May 10th concert by US Founder, Dr. Robert Accordino with Sonny’s parents in the crowd. Sonny Paladino is known on Broadway as music director and pianist for for various different […] 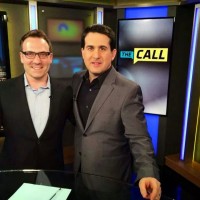 Dr. Robert Accordino, US Founder of Music for Autism, Named New Yorker of the Week

A big congratulations to US Founder of Music for Autism, Dr. Robert Accordino, for being named New Yorker of the Week on NY1. Candidates are nominated for being an outstanding New Yorker doing great things for the city, then chosen and interviewed on the Friday night episode of The Call on NY1 hosted by John […]

Last week the CDC announced that an estimated 1 in 68 children has an autism spectrum disorder, a 30% increase over its 2012 estimate. Click here to read the announcement: http://1.usa.gov/1iEIr1q “The news from the CDC underscores the critical need to intensify public policy and advocacy efforts to advance basic and applied research, access to evidence-based […]