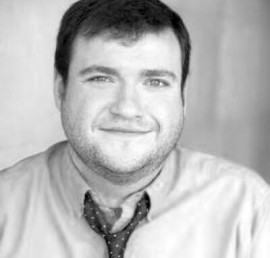 Broadway: Jean-Michel in Rodgers and Hammerstein’s Cinderella, Roger in Grease, Amos in Chicago (& National Tour) and many characters in …Spelling Bee.  Off-Broadway Todd has played a dog, a cow, a waiter and an improviser.Regionally, a series of best friends and sidekicks at the Pasadena Playhouse, 5th Avenue, Goodspeed, Papermill, Prince and Barrington. TV/Film: Recurred as Jeffrey Weinerslav on “30 Rock”, “Grey’s Anatomy”, “The Producer”, “Law & Order: CI”, and “The Black Donnellys”. BFA from The University of Michigan. @ToddBuonopane