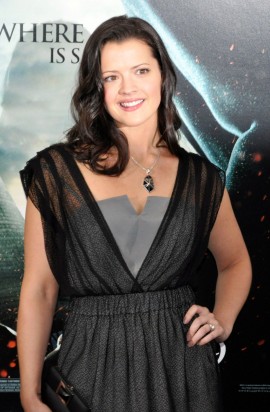 Charming ingenue Rose Hemingway made her Broadway debut as secretary Rosemary Pilkington opposite Daniel Radcliffe in the hit 2011 revival of How to Succeed in Business Without Really Trying. Before taking the NYC stage, Hemingway starred as Sophie Sheridan in the national tour of Mamma Mia! (opposite future husband Geoffrey Hemingway) and played Mary Phagan in Rob Ashford’s L.A. mounting of Parade.