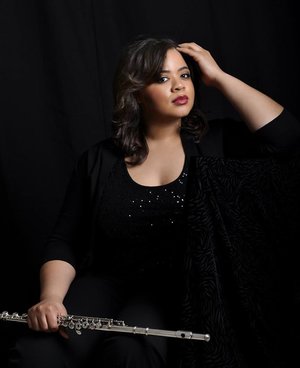 Known for her “bold and dramatically characterized playing” (Dallas Morning News), “great artistic sense” and “tone that draws in one’s ear with sounds and ideas that simply cannot be resisted,” (Philadelphia Inquirer) Julietta Curenton has established herself as a soloist, chamber musician and orchestral player.