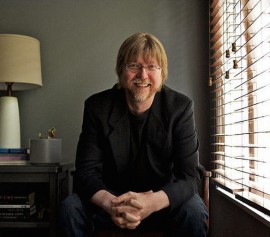 Ellis worked with Robert Ulrich before when he was casting a show that was all Elton John music that Shaun Cassidy was creating, so Ulrich thought of him for Glee. He was a guest performer for the Harvard Pops Orchestra concert.