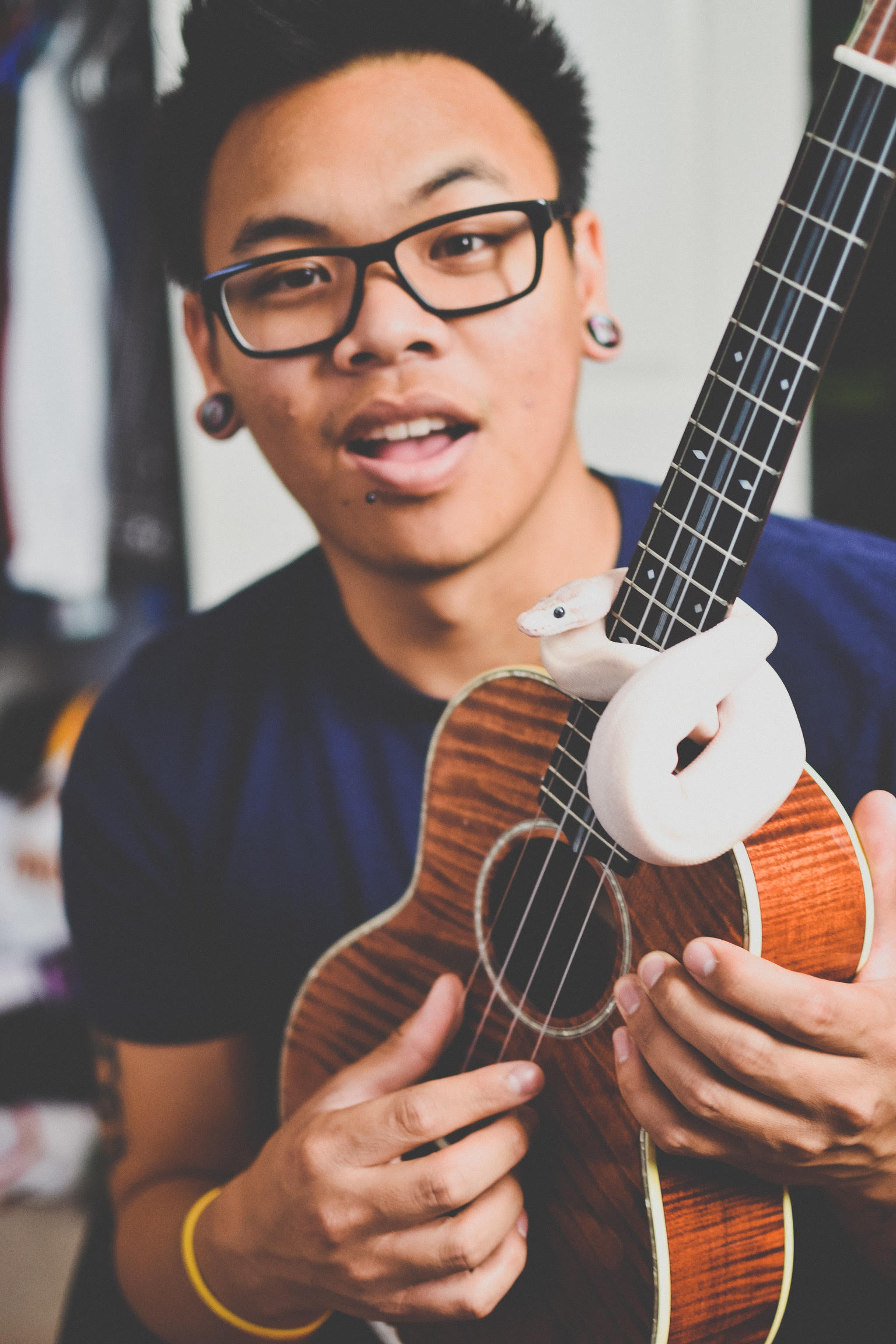 AJ Rafael is a singer/songwriter from Riverside, CA. AJ has 900,000+ subscribers on YouTube, & 700,000+ monthly listeners on Spotify. AJ released his first album in 2011, Red Roses, debuting at #5 on iTunes Pop Charts. AJ has traveled all around the world sharing his music, including Australia, Canada, and the Philippines. He is an advocate for the Asian American community & works with organizations like East West Players and CAPE. AJ was recently named a Filipino American Game Changer by the City of LA and produces a show called Crazy Talented Asians every two months, with the next one being Oct 25 & 26 in DTLA.