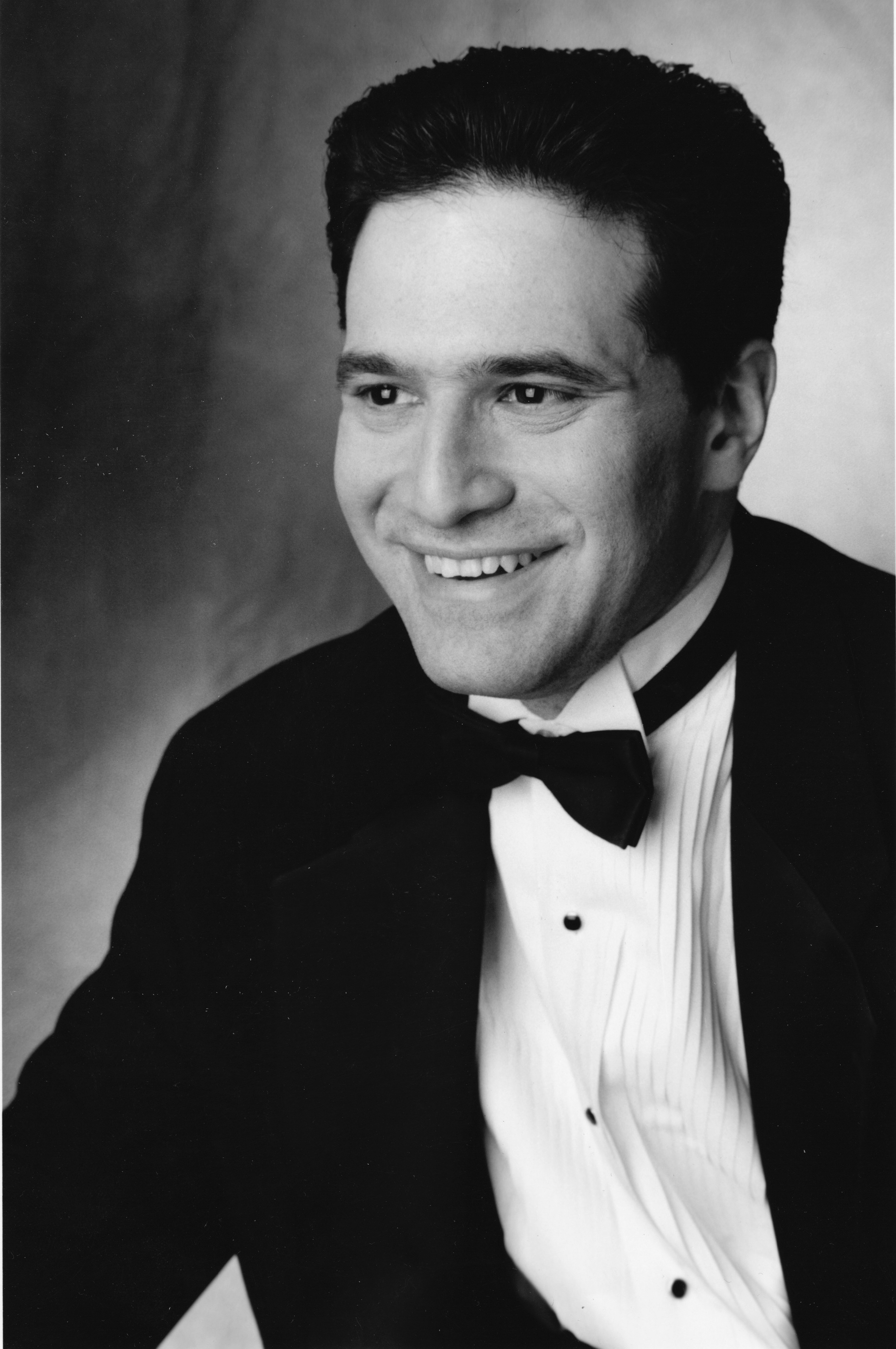 Pianist Adam Kent performs regularly on four continents. A winner of the American Pianists Association Fellowship and Simone Belsky Music Awards, Dr. Kent also received top prizes in the Thomas Richner, the Juilliard Concerto, and the Kosciuszko Foundation Chopin Competitions, and is a recipient of the Arthur Rubinstein Prize and the Harold Bauer Award. His solo and chamber music recordings are available on the Bridge and Claves labels.

Spanish music has been a specialty of Dr. Kent’s, whose advocacy has been acknowledged by the Spanish government on numerous occasions. In 2011, King Juan Carlos I of Spain honored the pianist by bestowing Spain’s Orden al Mérito Civil at a special ceremony following one of Dr. Kent’s all-Spanish programs at Weill Recital Hall, and the Consulate General of Spain in NY, the Foundation for Iberia Music at the CUNY Graduate Center, the Spanish Ministry for Education and Culture, and the King Juan Carlos ( Center at NYU have all underwritten various Spanish-themed projects of his. At present, Dr. Kent looks forward to the release of his recording of Cuban composer Tania Leon’s piano music on Albany Records.

Dr. Kent received a D.M.A. from The Juilliard School, and is a professor of music at SUNY Oneonta.