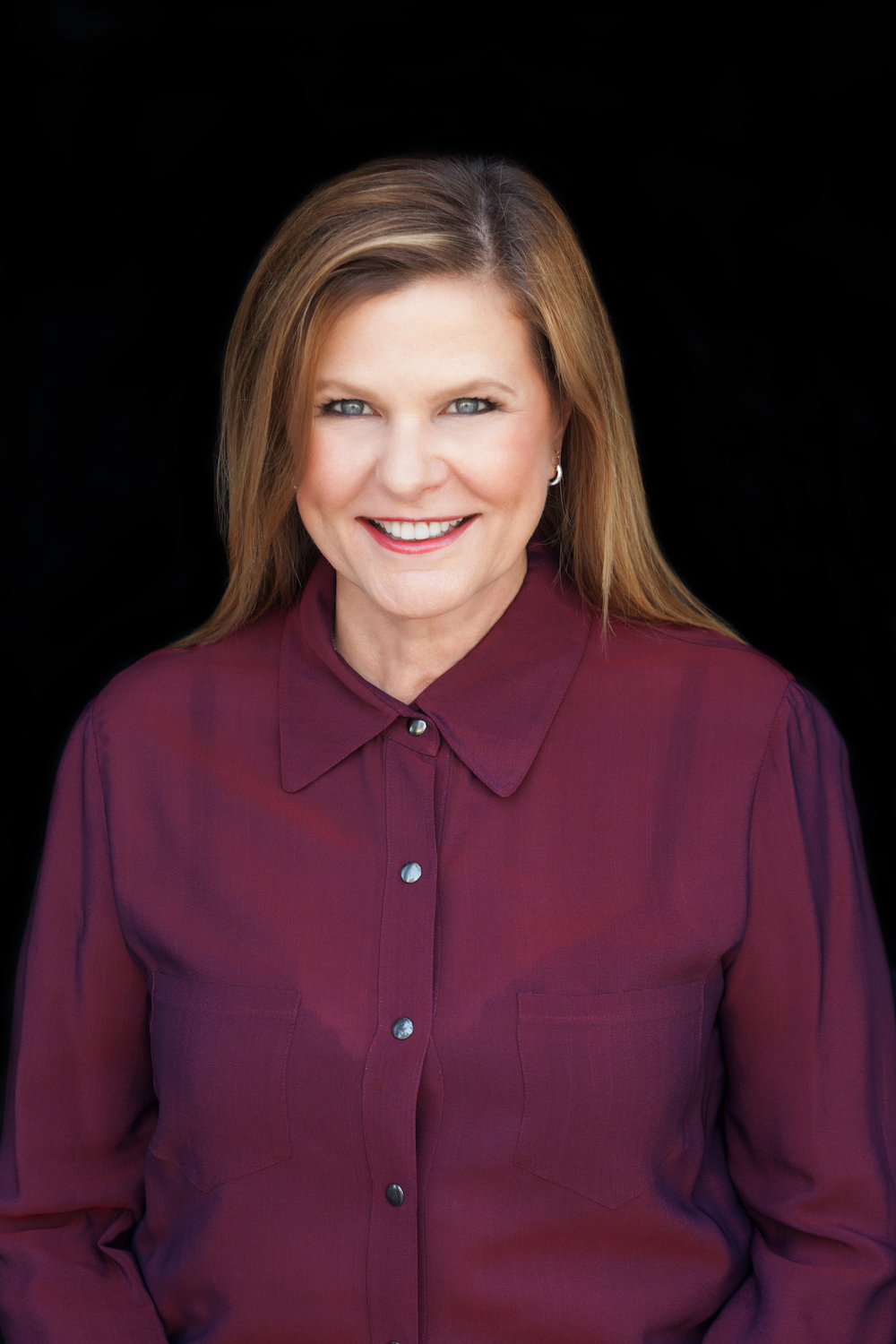 A long history of advocacy for Music for Autism

Dianne Fraser is an indispensable part of our Music for Autism Family and we could not be more thrilled to name her our 2019 Spotlight Artist. As Ryan Gardner, Artist Coordinator said, “Dianne Fraser has a long history as an advocate and performer for Music for Autism. Having performed in both Los Angeles and New York, Dianne continues to engage the audience with her beautiful voice and her terrific programming. We are truly fortunate to have her as part of the Music for Autism family, and she is very deserving of this honor.”

“I have been honored to be invited back yearly to present programs for Music for Autism since the first one in 2011”, Dianne told us. “I was introduced to Music for Autism by Barbara Firestone, CEO of The Help Group. My daughter attended Summit View, a Help Group School, for which I presented yearly benefit concerts while she was a student there. After attending one of these concerts, Barbara connected me and my Music Director, Brad Ellis, with the group and the rest, as we say, is history.

For her own part, Barbara added,” Dianne is a remarkable woman with great heart and great talent who so graciously brings the magic of her music and that of her friends to our young people and their families.”

Dianne told us that, “it is a true joy engaging with the enthusiastic audiences and introducing them to new music, along with performing songs they know and love. We typically do a Broadway or American Songbook-themed show, or a program of Disney music, all of which is a hit with the M4A audiences. Pianist/arranger/performer Brad Ellis often joins the festivities. We’ve also had pianist/singers Scott Harlan, Mitch Kaplan and Michael Lavine, with my sister, Denise Fraser, sometimes on drums. Some of the other singers who have participated in our programs include Eydie Alyson, Julie Garnyé, Juliana Hansen, David Hernandez, Kelly Lester, Ashley Fox Linton and Joanne O’Brien. I look forward to presenting and performing in many future concerts for Music for Autism.”

So do we, Dianne!

As a stage performer, Dianne Fraser has appeared in leading roles, at summer stock and regional theatres, in such shows as The Music Man, She Loves Me, Once Upon a Mattress, Anything Goes and The Baker’s Wife. She was nominated for a Bay Area Theatre Award for her work in 42nd Street Moon’s award-winning production of The Boys from Syracuse. She has performed her critically acclaimed one-woman show Part Time Diva in Los Angeles and San Francisco.

Dianne sings regularly in the popular ongoing concert series An Evening of Classic Broadway, multi-nominated for Broadway World Regional Theatre Awards, at Rockwell Table and Stage in Los Angeles, which she also produces. She frequently performs in benefit concerts, in Los Angeles and New York City, for The Actors Fund, among others. Dianne is a personal manager by day, representing film and television writers as a partner with Industry Entertainment.