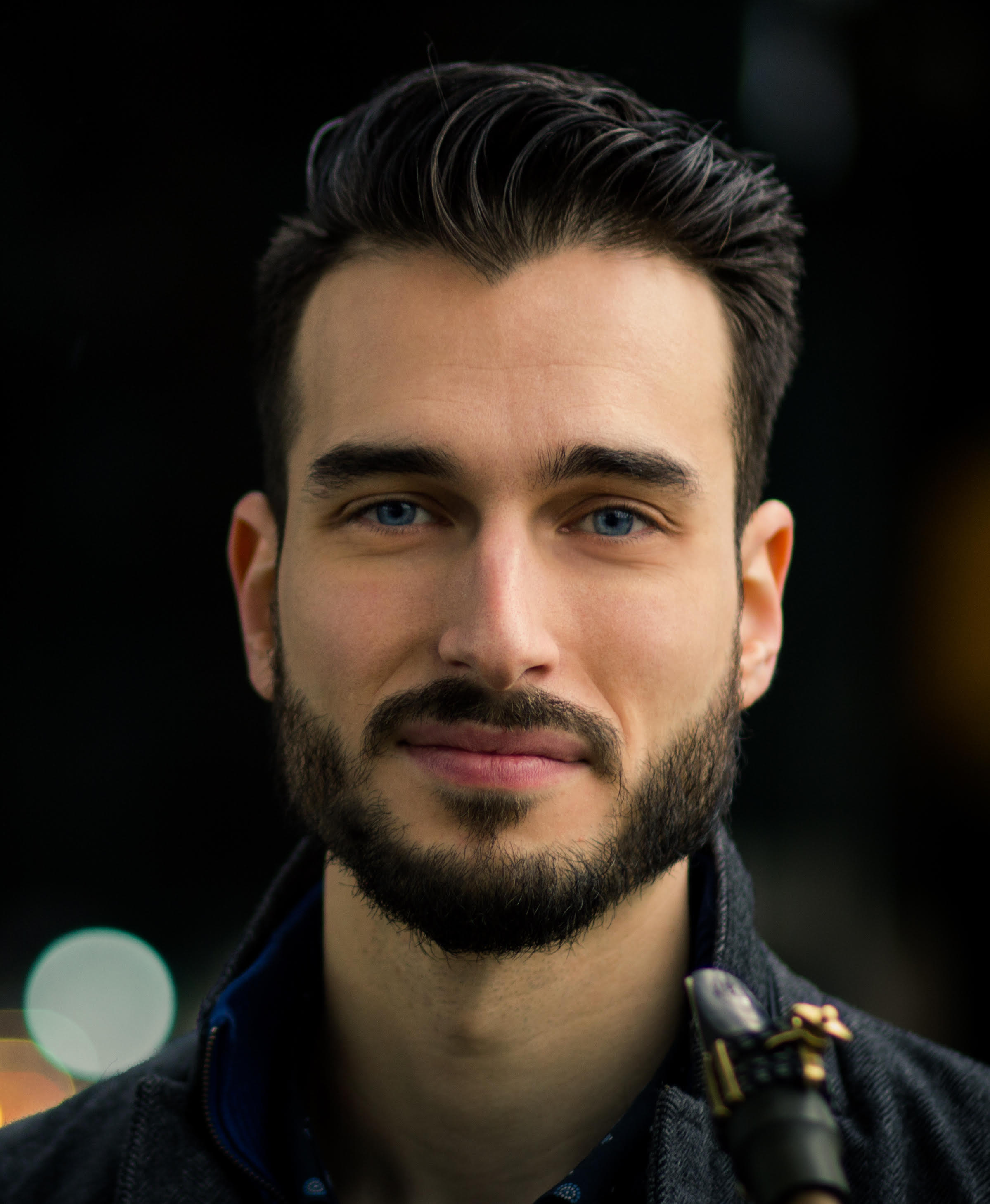 Chad Lefkowitz-Brown is a fan favorite at Music for Autism! He has performed with us in multiple venues over several years and we are honored he continues to join us. He told us that, “performing with Music for Autism has been such a wonderful and fulfilling experience! It’s an amazing organization doing really important work, and every time I get to perform with Music for Autism it’s a total privilege”. Chad is such a valued member of the Music for Autism family and we are so thrilled to honor his commitment by naming him 2018 Spotlight Artist.

Hailed as a “sax phenom” by The New York Daily News, Chad has toured globally as a soloist, and with numerous jazz artists and pop icons ranging from Arturo O’Farrill to Taylor Swift. Chad is also a member of the multi-Grammy award winning Afro-Latin Jazz Orchestra, and he is on faculty at the San Francisco Conservatory as a visiting artist. Downbeat Magazine selected his latest release, “Onward” as an Editor’s Pick for 2017, commending his “technical abilities that mask the difficulty of his wondrously intricate lines.”

A native of Elmira, New York, Chad established himself as a jazz prodigy at age 11, performing throughout New York State under the mentorship of local jazz hero, George Reed, who was known for backing legends like Teddy Wilson, Buddy Tate, and Marian McPartland.

Chad received many accolades during his scholastic career, including 15 DownBeat Magazine Student Music Awards for categories such as “Best Jazz Soloist” and “Best Original Song.”

Since graduating from the Brubeck Institute, Chad has performed throughout four continents, and has appeared at venues including Carnegie Hall, the Super Bowl, and Madison Square Garden. His debut album, Imagery Manifesto, was named “Debut Album of the Year” by jazz critic and author, Doug Ramsey, and his most recent recording as a leader, “Onward,” features jazz legend, Randy Brecker.